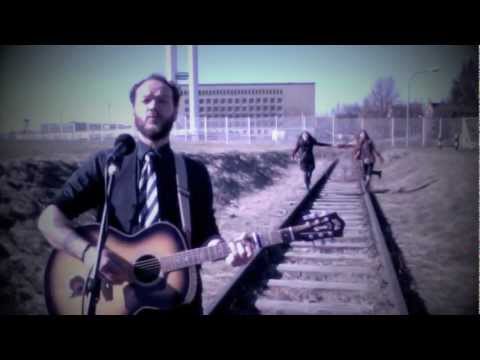 From the KISS-Coveralbum „Baby Driver“ by Marceese.
Out on April 18th, 2013 via Blow Till Midnight Records/Finetunes.
Another shot with my laptop, this time at the old airport berlin tempelhof, now called „tempelhofer freiheit“.

„Don’t you let me down“ was written by Peter Criss and Stan Penridge and it was originally released on „Peter Criss“ 1978 / Casablanca Records.